Sample Projects - This page is no longer updated 2016

Stephen Meakin's portfolio of works covers a wide range of art commissions and design projects completed in-between his fine art practice. These projects range from calculating the angles and alignments for a contemporary Stone Circle based on astronomical observation to designing an Illuminated well-being DVD cover. This specialist project required the fusion of a traditional Medcine Wheel design with a Celtic Tree of Life design and distributed to children in 1200 Hospices and Hospitals throughout the UK. 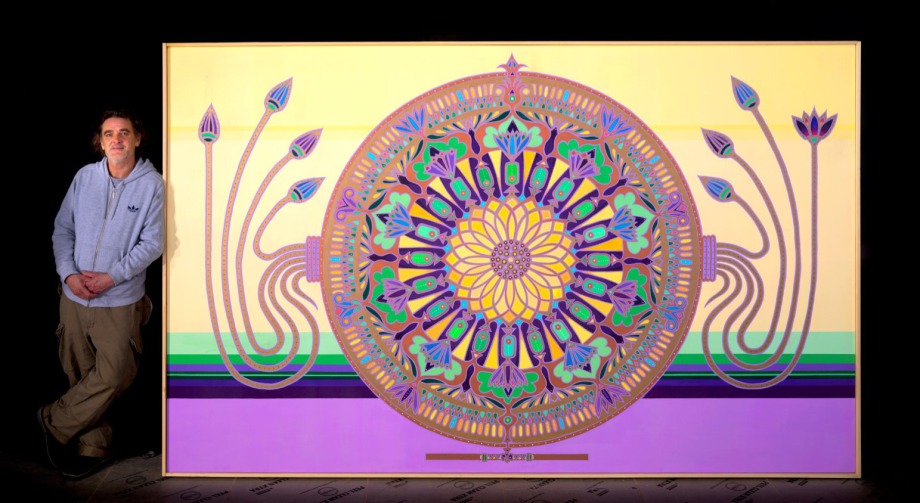 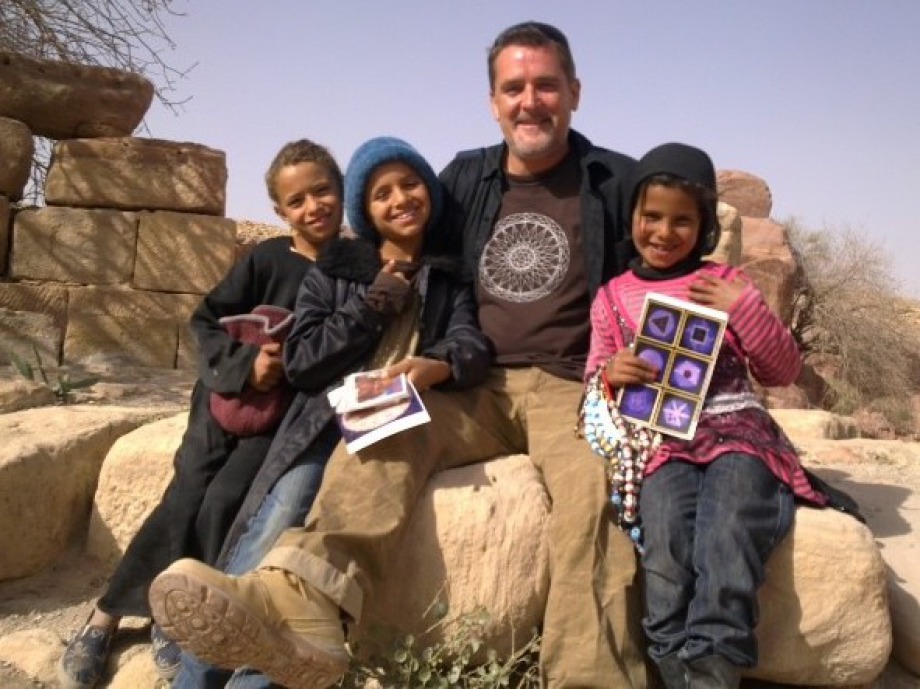 The 'ethnosphere' is the idea that "the sum total of all thoughts and dreams, ideas and myths, intuitions and inspirations exist as an energy field brought into being by the human imagination since the dawn of consciousness (akashic record?). 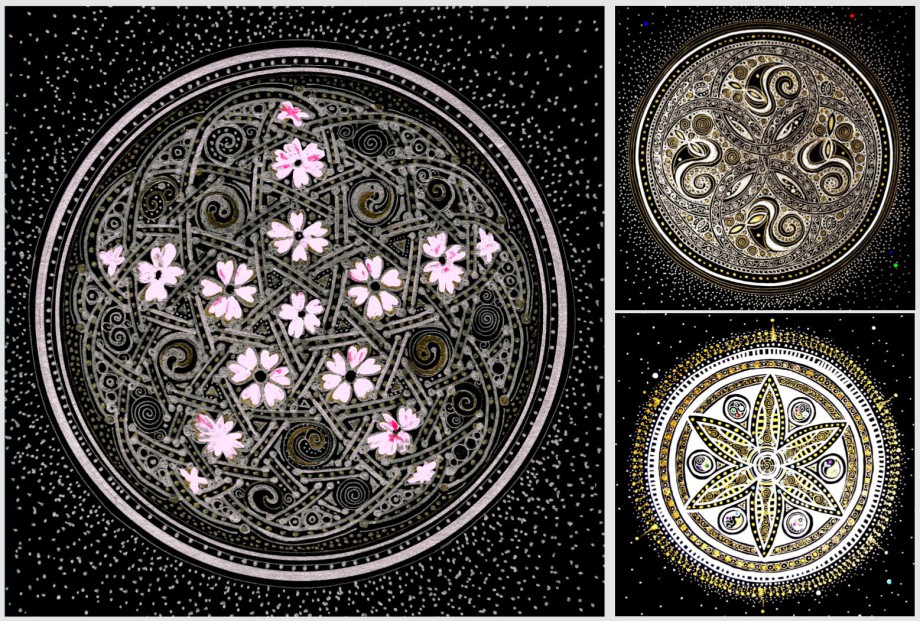 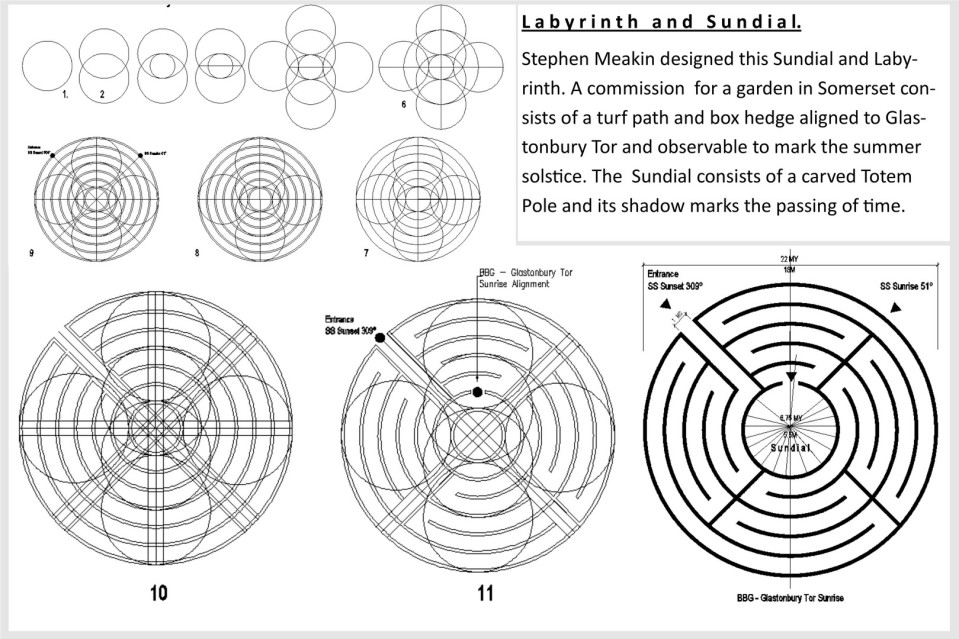 The Sacred Geometry of Stephen Meakin

Three years in the making, Relax and Dream directed by Artist/Muscian Kate Murdoch whose inspired music work has been at the bedsides of sick babies and children in hospital, and the need for connection with the natural environment and soothing sounds whilst undergoing treatment. The design brief was to create and design for theDVD cover specifically for the customer. All the white hearts. dots, text and detail on the front are silver foiled.

Mandala Art of Stephen Meakin - "The Tree of Wellbeing" - 2014 - A Medcine Wheel, Dream Catcher and Tree of Life - Inks and Gouache on Paper 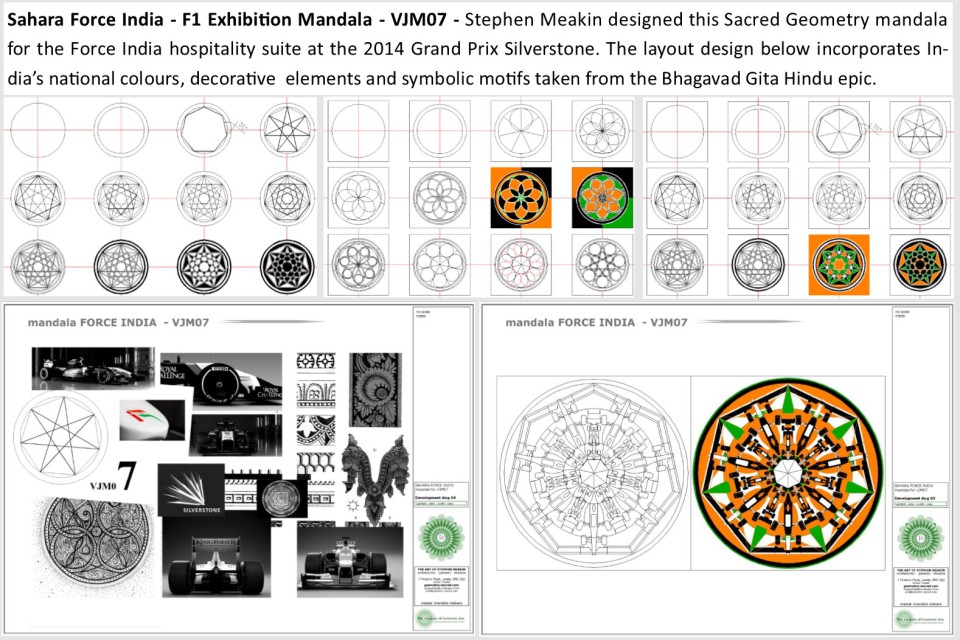 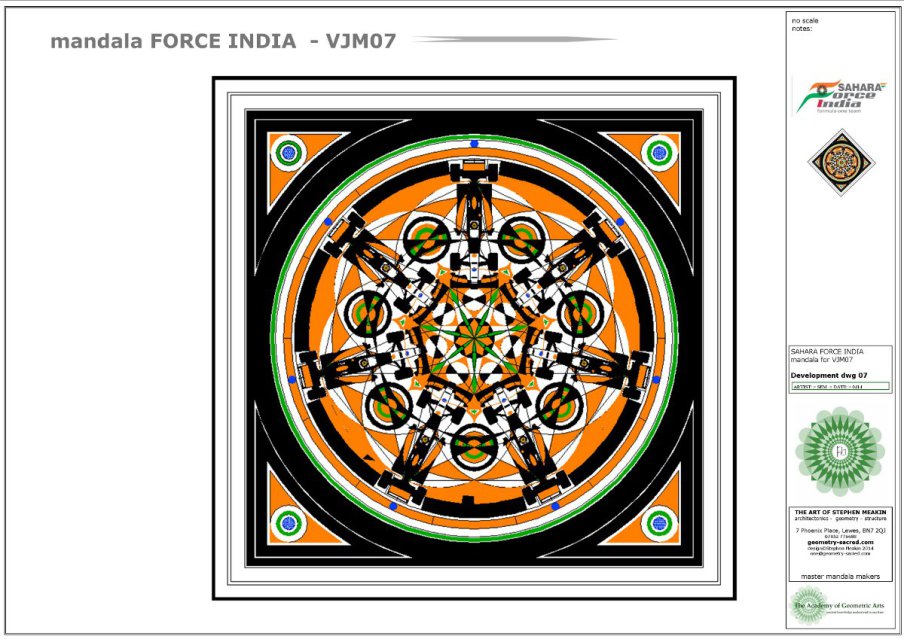 These images below are from series of paintings called "Orphic Elements" 2005 - 2006. Originally Inspired by research into Greek and Egyptian hieroglyphics as ancient forms of graffiti. Sigels and logo's were often created to aid the souls journey into afterlife. Orpheus was said to have invented the Mysteries of Dionysus traced back to the 6th century BC or at least 5th century BC, and graffiti of the 5th century BC apparently refers to "Orphics". Classical sources, such as Plato, refer to "Orpheus-initiators" (Ὀρφεοτελεσταί), and associated rites, initiation into Orphic mysteries promised advantages in the afterlife. 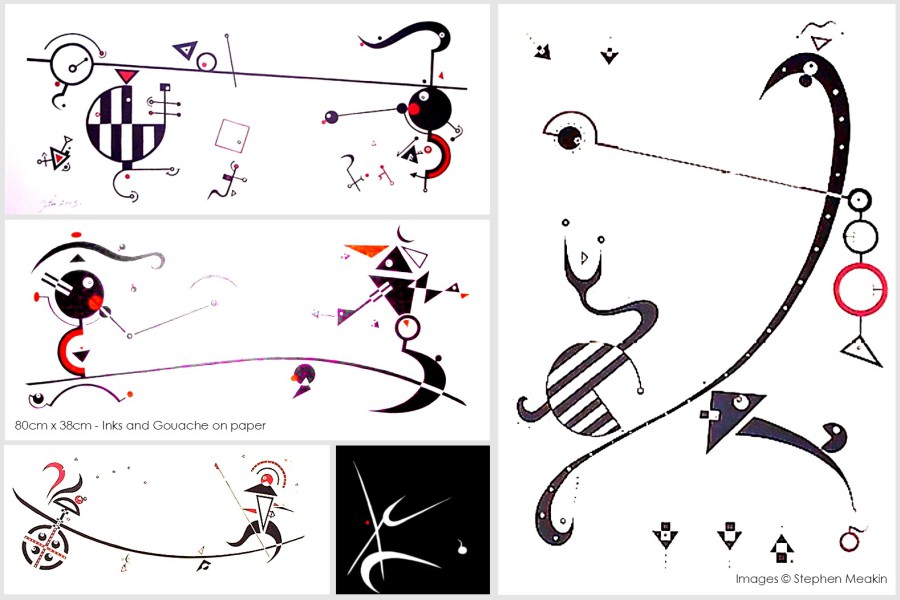 These paintings can be found in private collections all over the world. These abstract paintings formed part of a series of works that explore space and composition. He is influsenced by masters of abstract composition, Wassily Kandinsky & Joan Miro. Yelow Moon Groove hangs in a Public Art Collection in Holland. 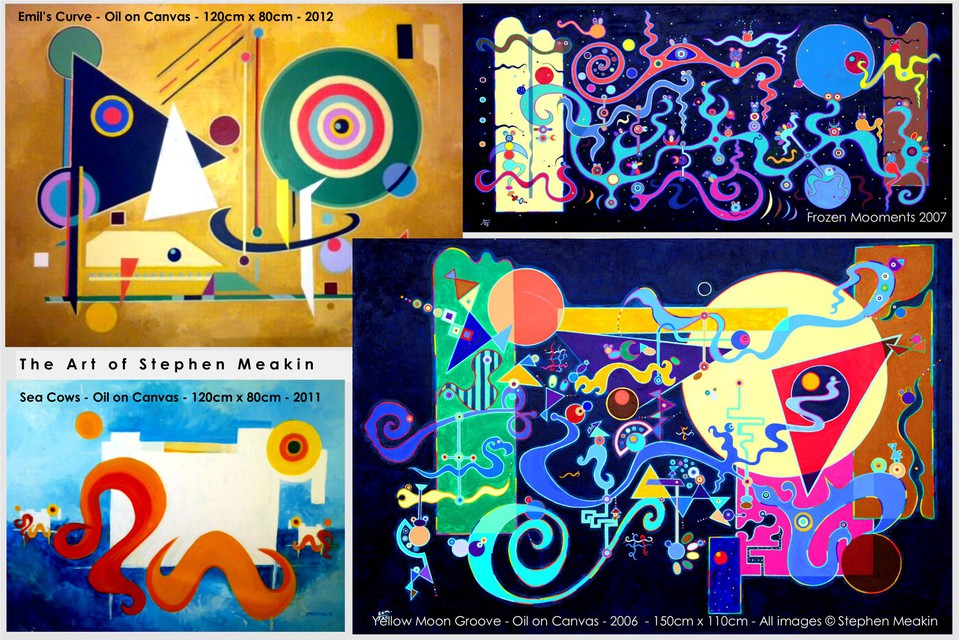 The Abstract Art of Stephen Meakin 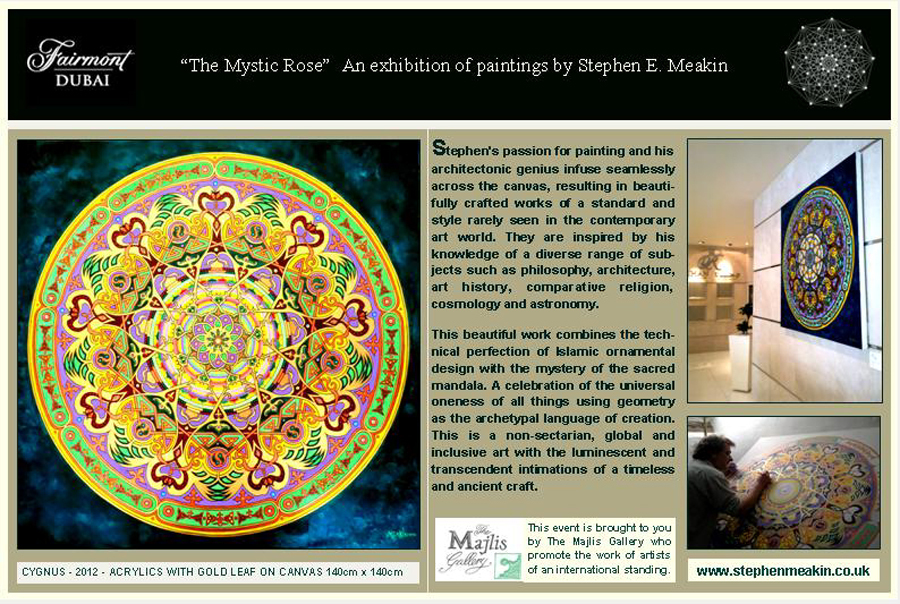